Our Club 5 Stand which was activated a few years ago has become quite successful. For those not familiar with this great clay target game I’ll be brief with the hopes to wet your appetite.

The average 5 Stand in the country consists of 6 to 8 Traps, so you can be assured that ours not only meets all specifications but has a tendency to be an over kill. This of course means more fun!

This is a game which is challenging and it is designed to simulate field shooting. We’ve tried to simulate the flight path of game birds, such as flushing, crossing, incoming and other angle shots. The game can be competitive under the National Sporting Clays Association rules and regulations. However, more shooters participate in it just for fun. It’s a good warm up for the season if you plan to do some bird hunting. The fact is that 5 Stand which started about 1985 was specifically created with the Bird Hunter in mind.

Usually 5 shooters participate in a round and shoot at each of the 5 Stations that are setup with menu cards. On the first pass at each stand, the shooter gets a 2 shot Single target from one of the numbered presentations. Next, each shooter gets what is known as a Report Pair of targets. This is where after the first shot is fired, the second target is released. On the third and final pass on each stand the shooter receives a True Pair of targets with both targets thrown simultaneously. The Shooter then moves to the next stand. A total of 5 targets at each of the 5 stands for a total of 25 clays. A little like Trap shooting, but by some, a lot more challenging. 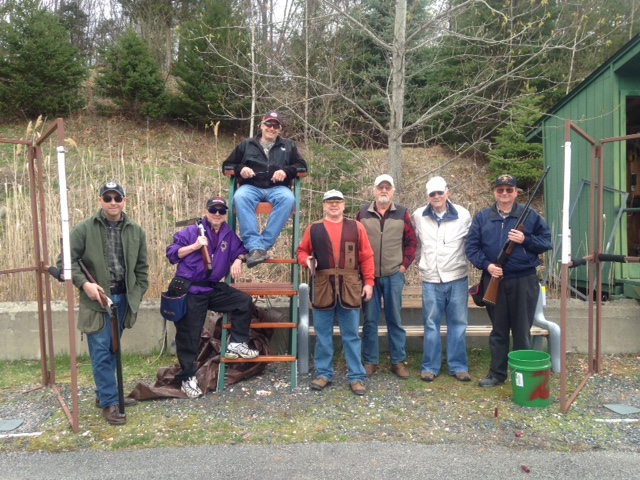 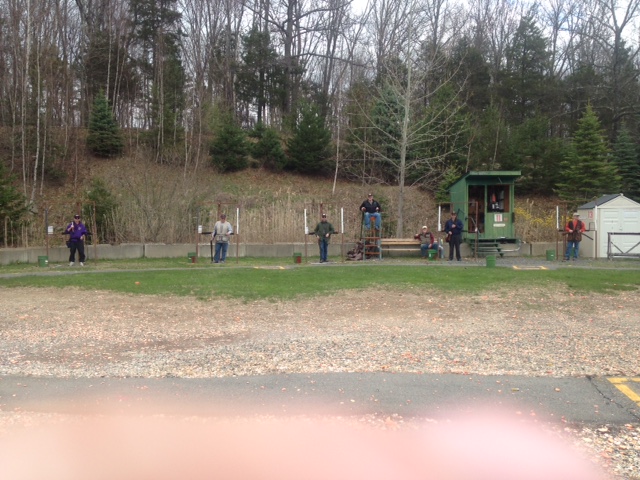 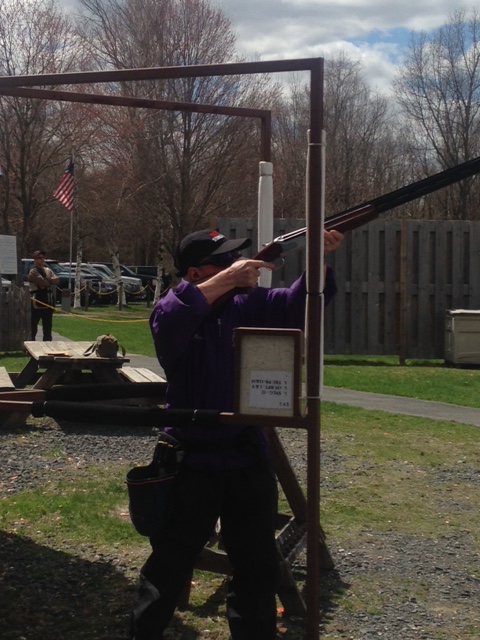 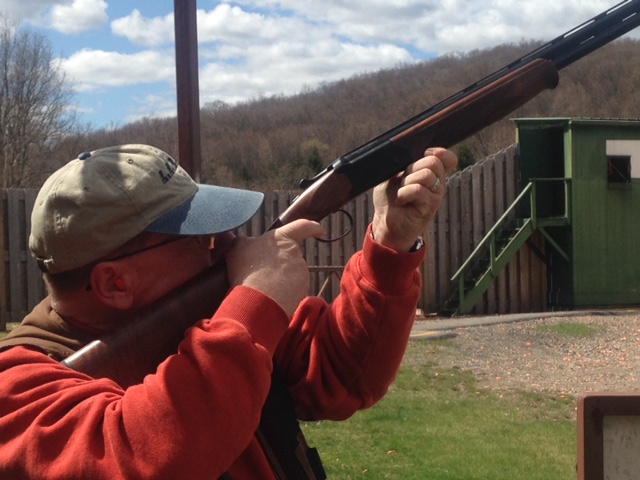 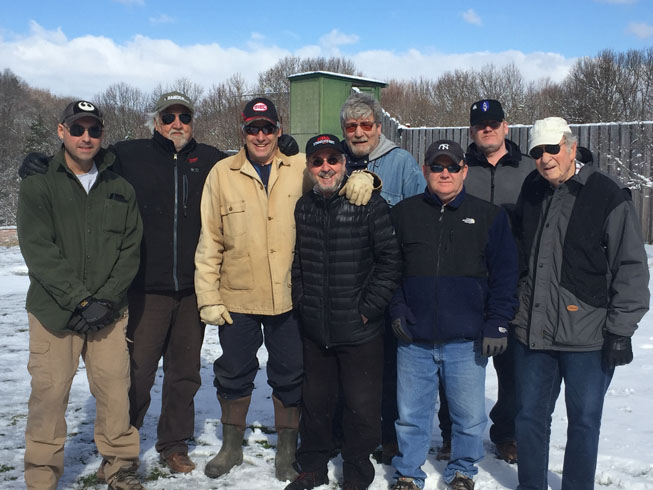 What’s positive about 5 Stand is there are different presentations at each station and the order of them can be altered at any time. Presentations can vary at a given moment which makes it even more challenging and the shooter can can change the sequence a bit to accommodate his or her level of shooting.

Costs to maintain the 5 Stand are a bit higher than for a round of Skeet or Trap. The game requires an experience target presenter familiar with the technicalities of the traps and safety requirements. Also, some of the clay targets that are used cost a little bit more.

So, if you haven’t seen or experienced 5 Stand Shooting yet, come out and have some fun trying it. It’s a real easy game to get hooked on. Using a 12 Gauge with shot no bigger than 7 ½ is the way to go, but any gauge can be used. You’ll need at least 30 to 35 rounds of ammo for a round remembering that you can take 2 shots (your option) at the single presentations.

What also makes it a great game is that we have a dedicated group of 5 Stand Range Officers who are also Certified NRA Range Safety Officers. They will guide you every step of the way. It’s always nice to have assurances that you’ll have a pleasant and enjoyable experience.