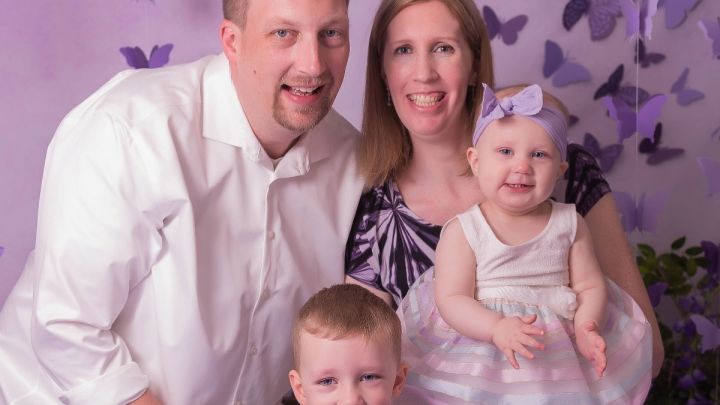 Mitchell has competed at the club’s pistol events and the NRA Sectional Match every winter and is a dedicated bullseye pistol shooter, but as of April 2020, Mitchell has been in the ICU. Due to an infection that led to acute sepsis. Mitchell developed a clotting disorder, Purpura Fulminans . This clotting disorder led to a decrease of circulation to the hands and feet. Mitchell had to undergo amputations of his hands and bilateral amputations below the knee. He also had to undergo several skin graft surgeries to repair the extensive damage that the sepsis caused. In addition, he suffered from a collapsed lung. The severity of this illness will have Mitchell out of work for several months and will present many challenges for the future.

He is now fighting for a full recovery and fitted for a special prostheses that will allow him to compete in bullseye pistol shooting. The road ahead to recovery is long but Mitchell is ready for the challenge.

With that said we would ask that you consider donating to his go fund me page with the link below.

Hopefully we will see Mitchell back competing at NRA Sectional Match next year.

Sorry, the comment form is closed at this time.